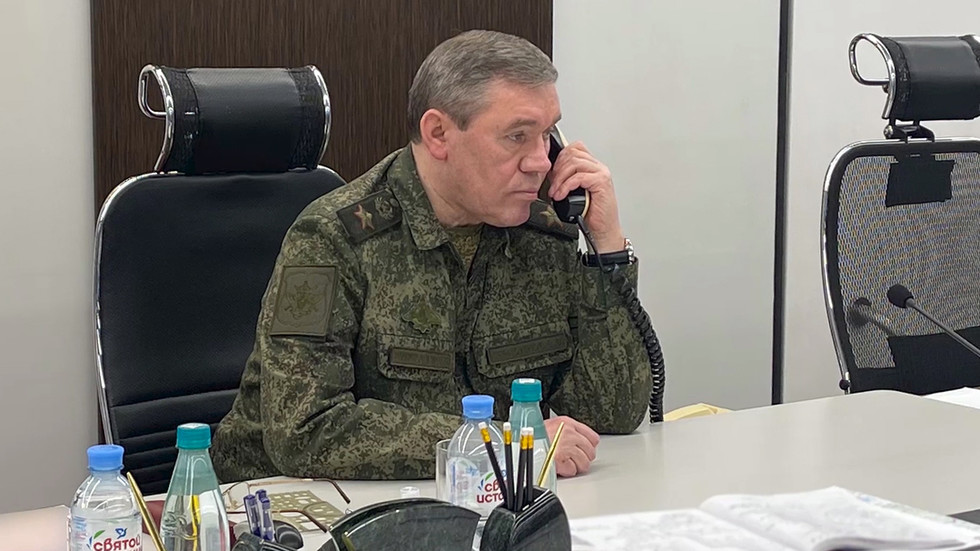 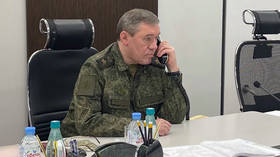 Chief of the Russian General Staff Valery Gerasimov at a command post during an inspection of Russian troops involved in a special military operation in Ukraine. ©  Sputnik / Russian Defence Ministry

The chief of Russia’s armed forces, Army General Valery Gerasimov, has said that Moscow intends to set up new military districts and put together fresh units to counter the most pressing security threats it faces, including a hybrid war in Ukraine, as well as Finland and Sweden potentially joining NATO.

“At the moment, such threats are the aspirations of NATO to expand by incorporating Finland and Sweden, as well as the use of Ukraine as a tool for waging a hybrid war against our country” by the US and its allies, Chief of the General Staff Gerasimov, who also heads Russia’s joint forces in Ukraine, said in an interview in newspaper Argumenty i Fakty on Monday.

According to the general, the Russian military’s response to those challenges will, among other things, include the creation of the Moscow and Leningrad military districts and the formation of three motorized rifle divisions in Kherson and Zaporozhye regions, which joined Russia in autumn after referendums, as did the Republics of Donetsk and Lugansk. Also on the agenda is putting together an army corps in the Republic of Karelia, located in Russia’s northwest and bordering Finland. 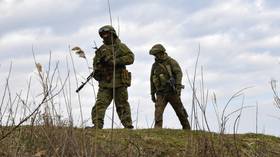 Speaking about the conflict in Ukraine, Gerasimov pointed out that the Russian military hasn’t seen hostilities of such scale and intensity in the country’s modern history and that Moscow was “opposed by almost the entire collective West.”

Finland and Sweden applied to become NATO members in May, citing concerns over Russia’s military operation in Ukraine. But their bids have so far been blocked by Türkiye, which accused the two Nordic nations of harboring members of the Kurdistan Workers’ Party (PKK) and other associated groups, designated by Ankara as “terrorist organizations.”

The three sides signed an agreement last June to address Ankara’s concerns and pave the way for approving the NATO applications. But Sweden’s future in the US-led military appears now to be hanging in the balance, after an anti-Islam activist was allowed to burn a copy of the Koran near the Turkish Embassy in Stockholm on Saturday.

Türkiye’s leader Recep Tayyip Erdogan responded by telling the Swedish authorities that if they won’t respect the faith of the Turkish people “then, no offense but you will not receive any support from us with regard to NATO.”