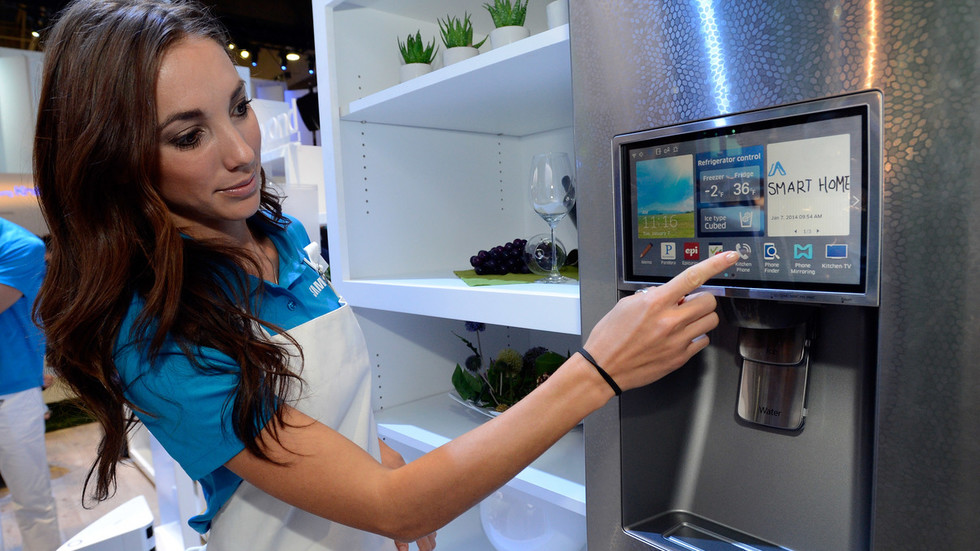 Internet-of-things-enabled devices are constantly reporting usage data back to their manufacturers, the UK government was warned 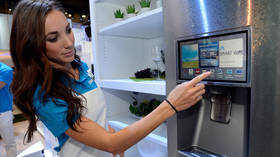 Chinese-made microchips embedded in internet-of-things devices like smart fridges, cars, and televisions allow Beijing to spy on unsuspecting Britons, a report from think tank OODA published on Monday and seen by the UK Telegraph revealed.

The report alleges that the threat from Chinese-made components, called cellular IoTs, is greater than that posed by the Chinese-made Huawei 5G components, which the UK government decided to cut out of Britain’s 5G network by 2027, under heavy US pressure.

These ‘Trojan horse’ modules are found in every device connected to the Internet of Things, from laptops and smart-watches to cars, refrigerators, smart meters, doorbell cameras, credit card payment machines, even lightbulbs. Designed to collect usage data and transmit it back to the manufacturer using 5G networks, they can produce a relatively detailed picture of a user, a community, or an entire industry.

The Chinese companies that dominate the industry must turn that data over to the Chinese government if asked, the report warns. Such a wealth of data could be used to identify and surveil potential intelligence sources or other VIPs, pinpointing who handles sensitive information and which possible avenues for blackmail or bribery might work on them – a fear that became very real earlier this month when the devices were found in ministerial cars in the UK. 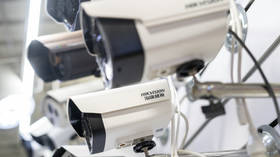 Passive surveillance could allow Beijing to pinpoint supply-chain vulnerabilities, while active intervention could sabotage a competitor – or an entire nation’s infrastructure, according to the report.

“The data generated by automated logistics, manufacturing, and transport systems…could be invaluable as a means of ensuring that the holder’s economic interests prosper over those of a competitor,” the report states, likening the wealth of data recorded by the microchips to “a form of data-driven insider knowledge.”

Its author, veteran UK China adviser Charles Parton, urged London not to allow China to obtain a monopoly on the devices. While more than half (54%) the world’s cellular IoTs are already manufactured by three Chinese companies, Western firms also make them. He stressed that government agencies and companies operating in sensitive sectors like defense should audit their devices by the end of 2025 and replace any vulnerable devices, warning that millions of potential espionage units are already being used in the UK.

Beijing has dismissed the surveillance claims as “political manipulation,” warning that barring Chinese companies from the UK market would not only “seriously undermine international trade rules,” but also “fragment the global market and sabotage the security and stability of global industrial and supply chains.”