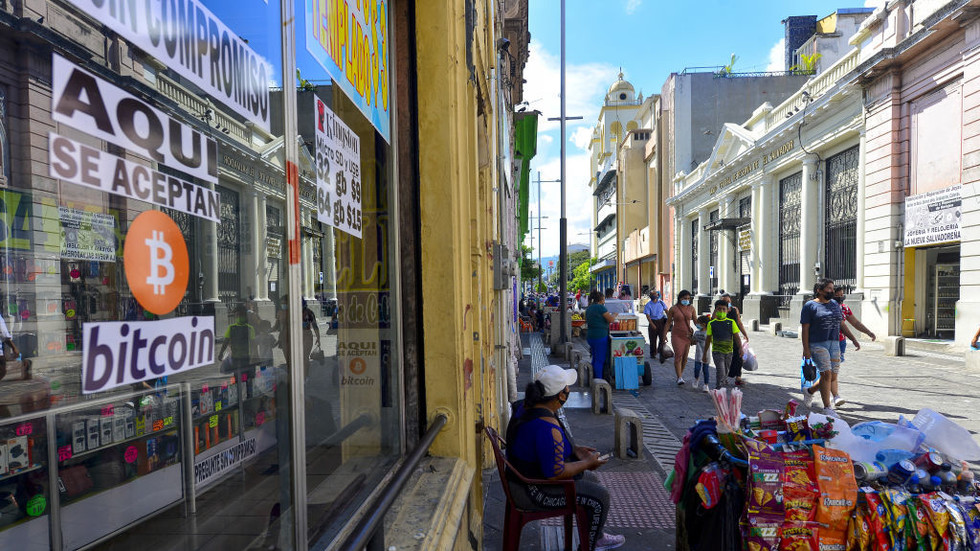 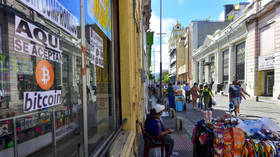 According to Bukele’s press office, Tuesday’s transaction followed an earlier one and included a $604.1 million bond payment and $23.4 million in interest.

“Well, we just paid in full, $800 million plus interest. But of course, almost nobody is covering the story… They lie and lie and lie, and when their lies are exposed, they go on silence mode,” President Bukele wrote on Twitter, referring to earlier reports in both national and international media, warning that the country may default on its obligations due to excessive reliance on cryptocurrencies.

Bukele, who calls himself “the CEO of El Salvador,” championed the country’s adoption of bitcoin as official currency alongside the US dollar in 2021. El Salvador became the first country in the world to legalize bitcoin as a means of payment. The move sparked widespread controversy, and prompted Fitch ratings to downgrade El Salvador’s sovereign debt to “CC,” which stands for a very high level of default risk, in September 2022.

El Salvador’s government has been brushing off the warnings, however, and actively buying bitcoin, despite the drop in crypto prices following last year’s bankruptcies and collapses in the sector. 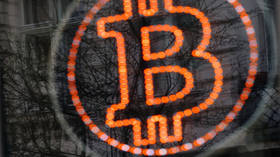 Also, earlier this month the nation’s Legislative Assembly approved a law regulating the issuance of digital assets, which will give El Salvador the ability to issue government-backed bitcoin bonds.

Analysts say El Salvador’s ability to repay the bond was largely due to a last-minute $450 million loan it secured earlier this month from the Central American Bank for Economic Integration, as well as two recent bond buybacks. There are still concerns among investors regarding future bond payments, due to the nation’s lack of a deal with the International Monetary Fund (IMF) and Bukele’s approaching re-election bid in 2024. However, El Salvador’s next major bond maturity is only due in 2025.