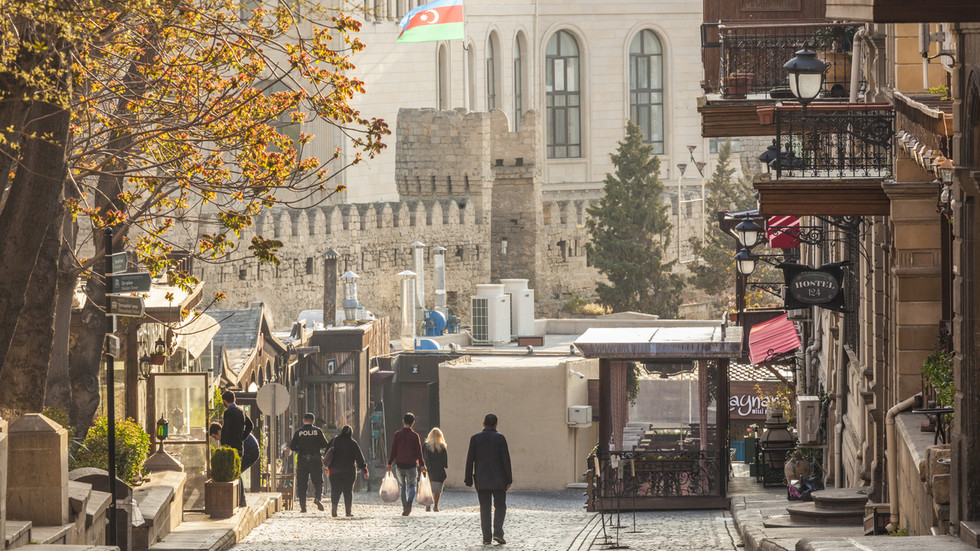 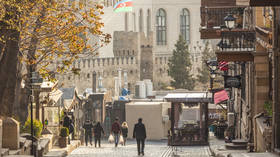 Hungary, Romania, Bulgaria and Slovakia have requested that the European Commission (EC) allocate funds for infrastructure development that would enable increased shipments of Azerbaijani gas to the EU, Budapest announced on Tuesday.

Speaking at a joint news conference with Azerbaijani Economy Minister Mikail Jabbarov, Hungarian Foreign Minister Peter Szijjarto urged Brussels to address the energy-supply issue “as a priority, and provide financial support.” According to the official, the investment being sought is needed to build new and update existing infrastructure, which would provide for increased volumes of Azerbaijani gas flowing via Turkey, Bulgaria, Romania, Hungary and Slovakia.

The projects, which, according to the Hungarian official, should provide for energy security in Southern and Central Europe, will include the construction of new interconnectors and the boosting of capacity in existing ones.

“This situation will show whether the EU is ready to make a step towards a real diversification from the talk that has been heard so far, about the importance of diversification for the security of supply in Central Europe,” Szijjarto said. 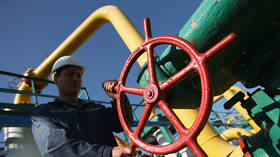 Last September, at a meeting of energy ministers of the Turkic nations, he stated that gas deliveries from Azerbaijan to the EU would double in the coming years, which Hungary sees as an opportunity to diversify energy supplies in the region.

Apart from Azerbaijani gas Budapest is seeking to increase imports of Liquefied Natural Gas via the Croatian super-chilled gas terminal in Krk, and to develop a gas field in Romania.

Earlier, the country’s Foreign Ministry said that Hungary was working on alternative sources for energy imports but stressed that in the short term it is impossible to replace Russian oil and gas.

Hungarian Prime Minister Viktor Orban has repeatedly stated that by refusing Russian energy supplies in favor of imports from the US, the EU is on the losing side since it’s forced to pay five to ten times more.