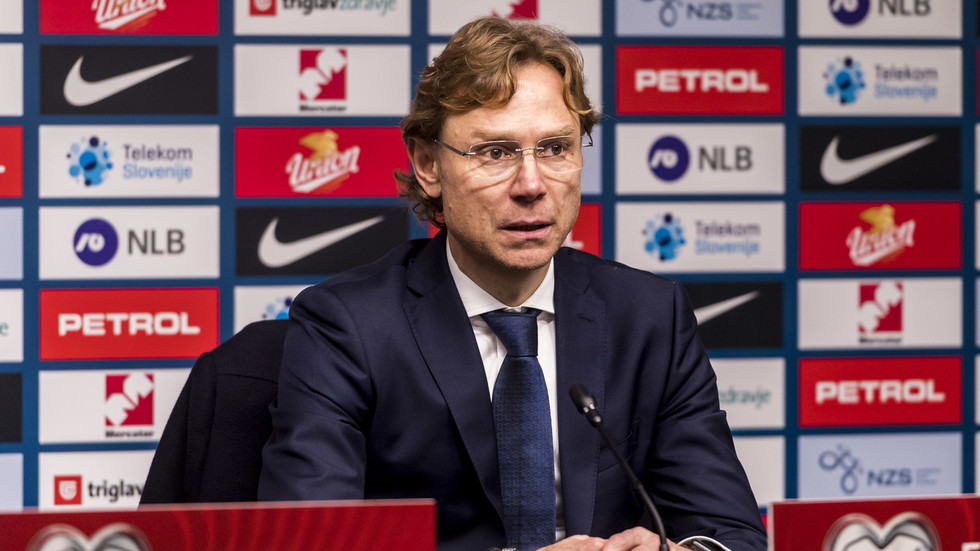 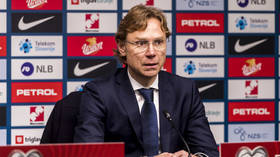 The Russian Football Union (RFU) will hold further talks with UEFA in February regarding the reinstatement of Russia’s club and national sides in European competitions, the RFU press office said in a statement on Tuesday.

UEFA joined FIFA last year in imposing a large-scale suspension on Russia’s club and international teams following the outbreak of the Ukraine conflict, restricting the ability of Russian clubs to compete in European competitions such as the UEFA Champions League.

The Russian national team was also excluded from a qualification series which could have resulted in their participation at the recent FIFA World Cup in Qatar.

It was revealed in November by its president Alexander Dyukov that the RFU was considering an application to leave UEFA and join its Asian equivalent, the Asian Football Confederation (AFC) as a result of the ongoing suspension.

However, these discussions were postponed indefinitely and the RFU initiated a task group mandated to interact with UEFA officials regarding a potential return to the European football fold – with talks held on Tuesday ahead of Wednesday’s meeting of the UEFA executive committee in Nyon, Switzerland.

“The working meeting between the RFU and UEFA is over,” the RFU statement read. “The key issue on the meeting’s agenda was the return of the Russian national teams and [football] clubs to international tournaments.

“Both sides have come to the terms of their further interaction and agreed to maintain contact. The next face-to-face meeting between the RFU and UEFA is scheduled for February.”

The Russian national team has played three friendly matches since the implementation of the suspension. Valeri Karpin’s men secured a 2-1 victory against Kyrgyzstan in September, but were held to 0-0 draws against both Tajikistan and Uzbekistan in November.

In addition to the national team, Russian club sides have also been restricted from participating in competitions such as the UEFA Champions League.

The International Olympic Committee (IOC) recommended sanctions on Russian sport following the launch of military action against Ukraine in February 2022, measures which have since been adopted by numerous other sports federations around the globe.