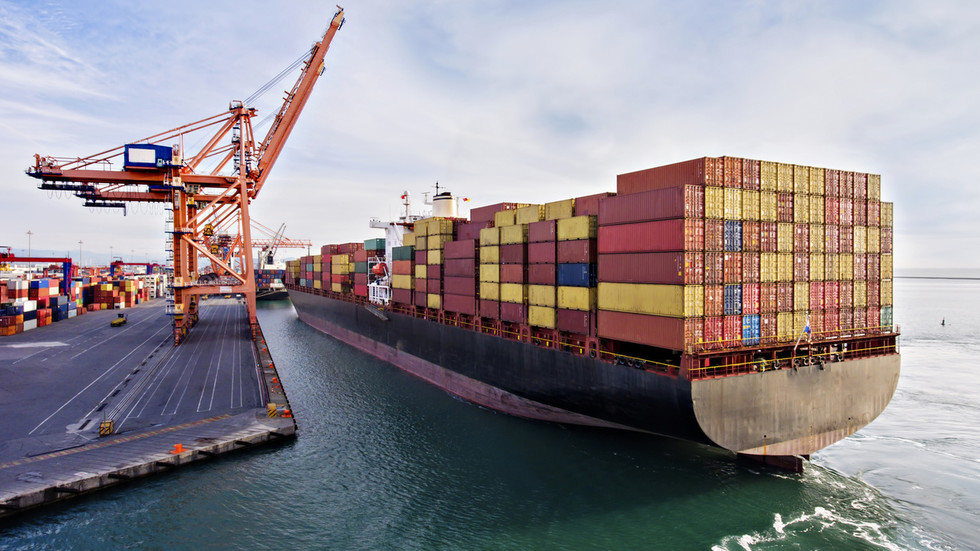 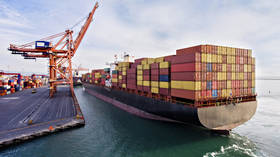 Trade between Russia and Iran surged by 15% last year, reaching $4.6 billion, Vyacheslav Volodin, the speaker of the State Duma, said at a government meeting on Monday.

According to the top lawmaker, the two countries are actively taking steps to build up mutual trade, which is “extremely important in the conditions of sanctions pressure on our countries.”

He also praised the memorandum on free trade between Iran and the Russia-led Eurasian Economic Union (EEU), which was signed last week, saying that the agreement will help expand Russia-Iran trade further.

According to Volodin, both countries should now focus on boosting the efficiency of mutual cooperation in the financial and banking sectors, in particular, by increasing the use of national currencies in settlements, by using the Russian ‘Mir’ and Iranian ‘Shetab’ payment systems.

“It is important to use settlements in national currencies more actively. Much has already been done in this regard – now the share of the ruble and the rial in mutual settlements exceeds 60%. The work on the joint application of national payment systems is being completed. This will minimize the impact of sanctions, but also, of course, address issues related to mutually beneficial cooperation,” Volodin stated. 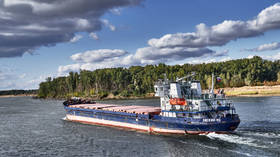 Trade with Iran is significant for Russia on its own, but is also seen as a “logistical bridge” between Russia and the Middle East, South and Southeast Asia, due to Iran’s geographical placement.

Cooperation between the two countries gained momentum last year, amid Western sanctions on both Moscow and Tehran. Throughout 2022, both sides reached a number of agreements expanding mutual cooperation, from barter supply deals for Iranian turbines, spare parts and aircraft equipment, to contracts for the joint construction of gas pipelines.