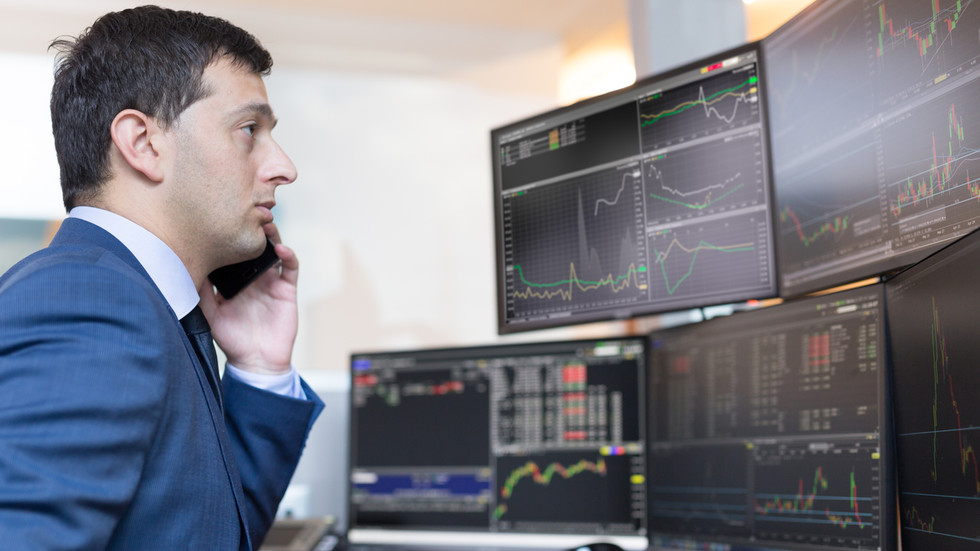 Some firms have opted to substitute their eurobonds to ruble debt, the outlet has found 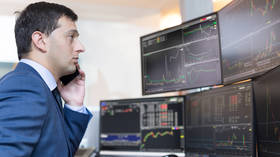 Restrictions have complicated a large number of financial processes for servicing bonds even if a borrower hasn’t been targeted by sanctions, the outlet said. Companies and investors now search for alternatives, including swaps, buybacks and direct payments to bondholders.

Some companies like fertilizer producer Uralkali, miner Norilsk Nikel and metals giant Metalloinvest have opted to change bond documentation and pay the debt directly to investors in rubles, the outlet said. The country’s energy major Gazprom and one of the world’s largest steel producers, Magnitogorsk Iron & Steel Works PJSC, have swapped some of their eurobonds for ruble debt.

Gazprom Deputy Chairman Famil Sadygov told Bloomberg that replacement bonds were “the most reliable way” to service debt given the restrictions on financial infrastructure. He noted that holdings of ten of the bonds have already been substituted and another 12 will be replaced by the end of March, adding that Gazprom pays coupons on both the swapped Russian bonds and the remaining international bonds. 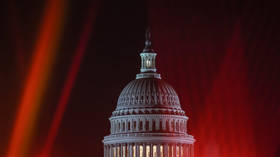 Companies have realized that sanctions have disrupted so many processes needed to keep bonds that it’s become necessary to take them out of the market.

A portfolio manager at Armbrok investment company, Dmitry Dorofeev, told Bloomberg that “in a couple of months everything is going to be bought out” by local investors, adding that “Russian companies will replace bonds and return to Russia.”

Russia’s international corporate bond market declined by about $12.7 billion from $85.6 billion since the imposition of Ukraine-related sanctions on Moscow, according to the outlet.