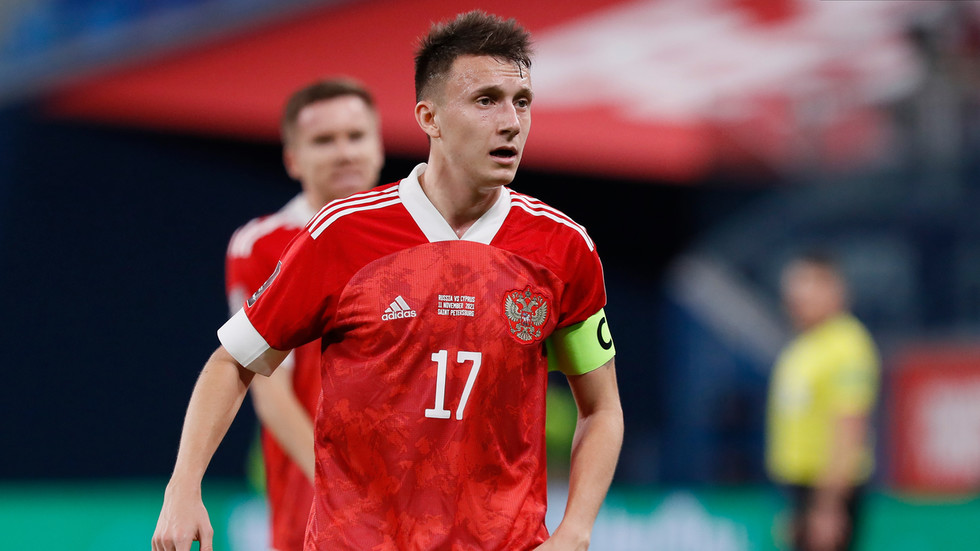 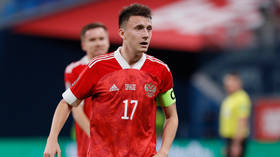 Russian football clubs will remain banned from participating in European club competitions, following a meeting of UEFA’s executive committee on Wednesday, according to Sky News.

UEFA and FIFA imposed a large-scale suspension on Russian football clubs in February last year, soon after the onset of the conflict with Ukraine, while the Russian national team was also effectively suspended from participating in the recent FIFA World Cup in Qatar after a playoff fixture was cancelled.

The measures were later upheld by the Court of Arbitration for Sport (CAS) following appeals by the Russian Football Union (RFU) and various club teams.

It was reported that figures from within the RFU had anticipated discussions with UEFA surrounding the potential reintegration of Russian clubs and national sides to European competitions such as the UEFA Champions League or European Championships at Wednesday’s executive committee meeting. 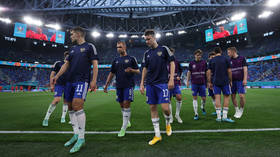 Russia has date for UEFA talks on potential return – media

However, Sky News reported that UEFA has opted to extend the current suspension – meaning that Russian football will continue to remain outside the accepted European football infrastructure.

UEFA is also said to be eager to discuss the more general state of Russian domestic football and how Russian teams might one day be reinstated, though it appears that any such move may be dependent on the reduction of hostilities with Ukraine.

Neither the RFU nor UEFA have so far commented on the reports.

UEFA is also expected to announce that Kazan has been removed as the host city for the 2023 UEFA Super Cup fixture which takes place annually between the winners of the UEFA Champions League and the UEFA Europa League.

A new host city is expected to be announced in due course.

This comes after Saint Petersburg was removed as the host of the 2022 UEFA Champions League final, with the match instead being moved to Paris.

Russia, which previously hosted the 2018 FIFA World Cup, has also been heavily linked to a potential switch from European football’s governing body UEFA to its Asian equivalent, the Asian Football Confederation (AFC).