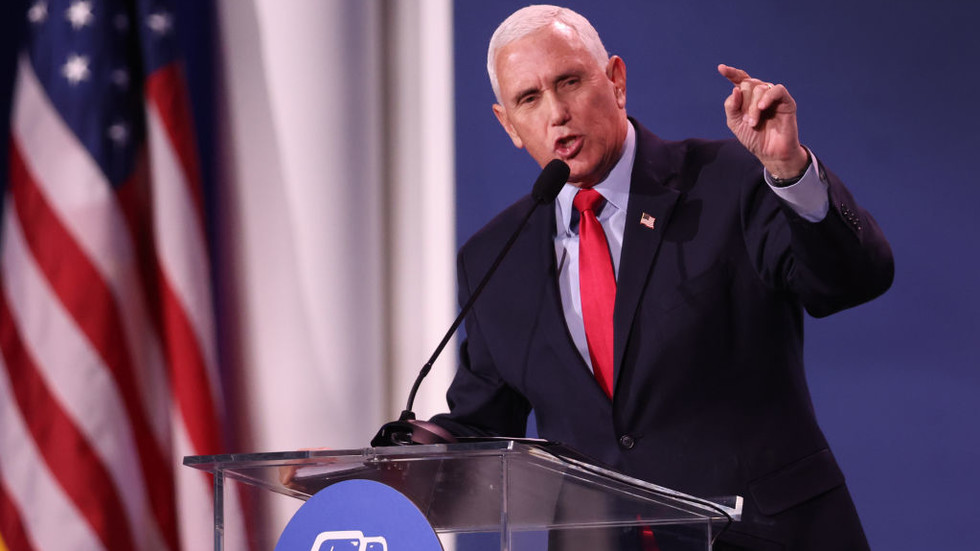 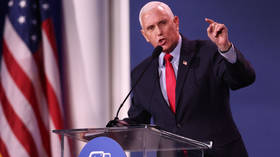 If controversy loves company, President Joe Biden may take comfort in the fact that classified documents have been found at the home of another US leader – this time, former vice president Mike Pence.

A lawyer representing Pence, Greg Jacob, last week reported to the National Archives and Records Administration that a “small number” of papers with classified markings were discovered at the ex-VP’s home in Indiana. Jacob wrote in a letter to the agency that the find was made during a search by a legal firm that Pence hired in the wake of this month’s scandal over Biden’s handling of state secrets. CNN, which obtained a copy of the letter, first reported the news on Tuesday.

The records in question “were inadvertently boxed and transported to the personal home of the former vice president at the end of the last administration,” Jacob said in the letter. “Vice President Pence was unaware of the existence of sensitive or classified documents at his personal residence.” He added that Pence stood ready to cooperate with “any appropriate inquiry” and wanted guidance from the National Archives on the “prompt and secure return” of the documents. 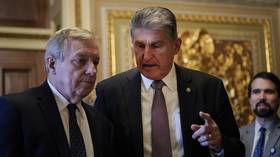 The FBI retrieved the documents last Thursday from a safe located in Pence’s home, where they had been placed after their discovery. CNN said the FBI and the Department of Justice have launched a review of the records and how they ended up at Pence’s home. Jacob delivered four boxes containing mostly copies of Pence’s vice presidential records to the National Archives on Monday, so the agency could conduct a review to ensure that no other classified documents were in his possession.

Official White House records are supposed to be turned over to the National Archives at the end of each administration. Biden became embroiled in controversy after news broke this month of four separate discoveries of classified documents at his home in Wilmington, Delaware, and his namesake think-tank in Washington. Those papers were from Biden’s two terms as vice president and his years working in the Senate.

Both Biden and his predecessor, Donald Trump, are being investigated by special counsels over their handling of secret documents. The FBI raided Trump’s home in Florida last August, recovering papers that the president claimed to have declassified prior to taking them from the White House in 2021.