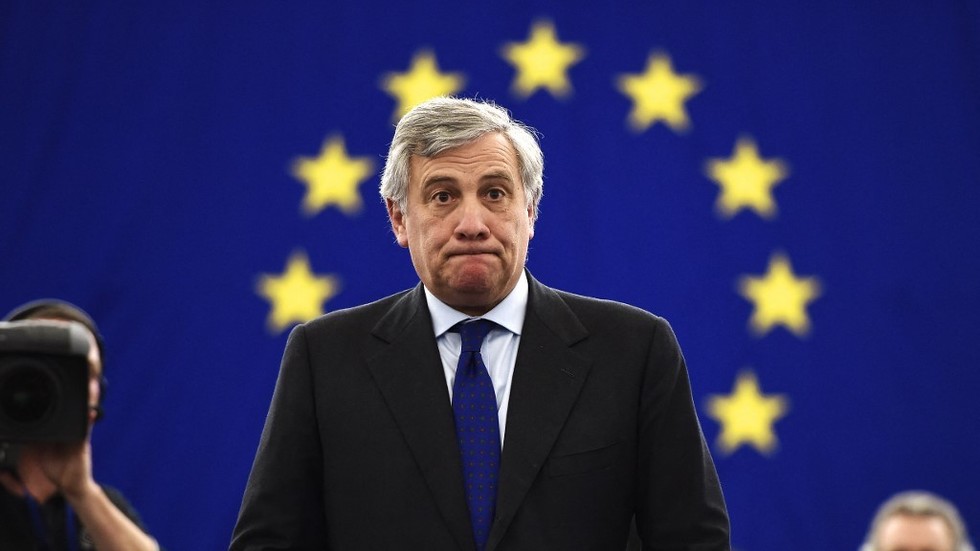 The interests of Europe are always secondary to those of the US, Antonio Tajani says 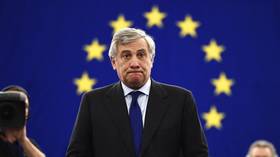 “There are too many jealousies, too many leaders,” Antonio Tajani said, arguing that Europe has ended up serving the world instead of pursuing its own interests, and that “even Germany, the strongest country [in Europe], fails to impose itself. A Merkel is missing.”

During the interview, he was asked if he thought Europe was “too weak,” to which he replied by explaining that “Europe does not have a real foreign or defense policy… We always come after the Americans,” adding that this has been the case since 1954.

He went on to insist that the European Union do everything within its power to prevent the Russia-Ukraine conflict from escalating. “Neither NATO nor Europe, which have a duty to help Ukraine, are at war with Russia,” Tajani stated, expressing his hope that the “aggressive statements” coming from the Kremlin are simply “propaganda” and that there is no real desire to raise the tone of the confrontation.

The minister argued that while it is important to keep sending weapons to Ukraine, it is also vital to seek a peaceful resolution to the conflict, which has been raging since last February, or at least establish a truce. Tajani described himself as “not optimistic about the near future” while believing “it is not worth giving up,” adding that he has asked Türkiye to do all it can to arrange negotiations between Moscow and Kiev.

While Russia has repeatedly insisted that it is open to negotiations with Kiev, Ukrainian President Vladimir Zelensky has signed a law that legally prohibits Kiev from any negotiations with Moscow as long as Vladimir Putin remains in power.