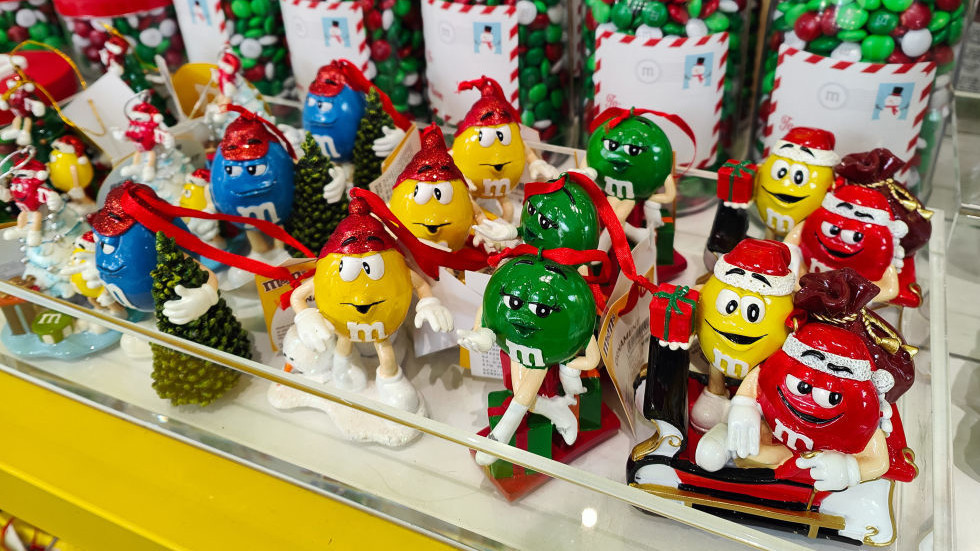 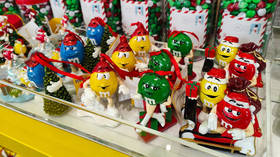 According to a company statement, the brand’s iconic cartoon candy representatives, introduced back in the 1950s, have been stirring unwelcome controversy, and the brand decided to let them go.

“In the last year, we’ve made some changes to our beloved spokescandies. We weren’t sure if anyone would even notice. And we definitely didn’t think it would break the internet. But now we get it – even a candy’s shoes can be polarizing… Therefore we have decided to take an indefinite pause from the spokescandies,” a statement on M&M’s Twitter account read.

The news comes after M&M’s made several changes to its customary candy mascots and its ad campaign. In January 2022, some of the candy characters received makeovers to become more appealing to young consumers, including the female Green, who saw her high-heeled boots exchanged for sneakers. The move was widely criticised online.

In September 2022, M&M’s added a new female character, a Purple candy, to its mascot ranks, to personify body positivity and self-acceptance. Earlier this month the brand also launched a new campaign dedicated to women, dubbed Flipping the Status Quo, complete with a package featuring only female spokescandies. 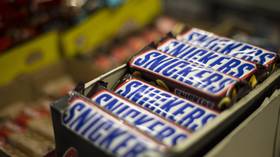 The campaign aimed to raise money to support women working in creative industries. However, it drew the attention of US TV host Tucker Carlson, who dedicated an entire program to the company’s ad characters, slamming their sexual orientations and images. His program was cut into clips that went viral online, with many mocking Carlson, but M&M’s apparently took the publicity badly.

However, the decision to let the spokescandies go may lead to greater controversy. The tweet announcing their layoff has had some 20,000 comments at the time of the article’s publication, with many criticizing M&M’s for letting the candies go under pressure from “sexists and racists.” Some, however, ridiculed the entire controversy over the appearance of cartoon characters.

Meanwhile, M&M’s has announced that its next ad campaign – at the upcoming US Super Bowl championship – will be presented by comedian and actress Maya Rudolph.