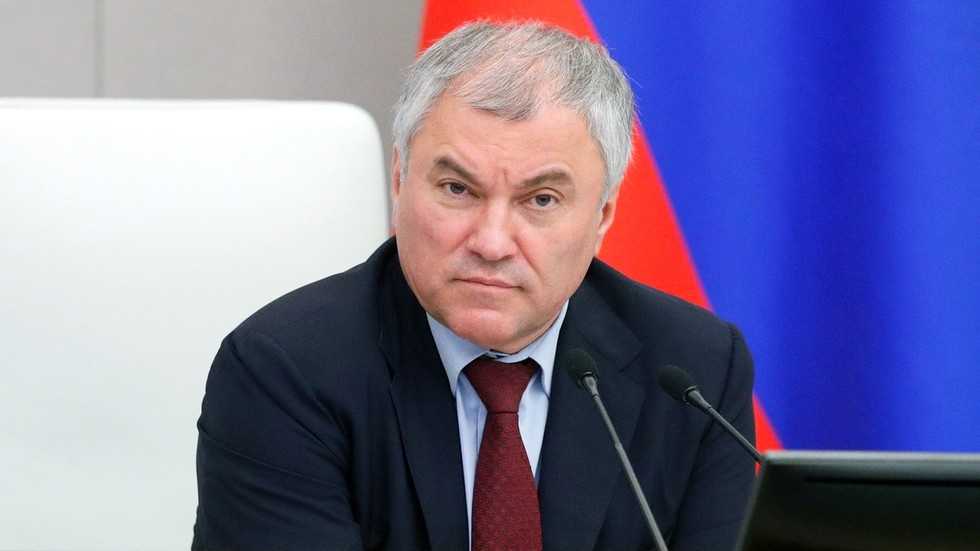 “What Is Dead May Never Die,” says Duma speaker Vyacheslav Volodin as Moscow downgrades its relations with Tallinn and Riga 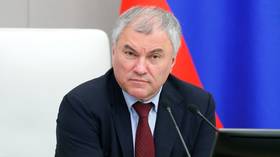 The chairman of Russia’s State Duma Vyacheslav Volodin. ©  Sputnik/Press Service of the State Duma of the Russian Federation

The chairman of Russia’s State Duma has accused the Baltic countries of taking orders from Washington and Brussels and losing their independence, after Moscow downgraded its relations with Latvia and Estonia.

“What Is Dead May Never Die,” Vyacheslav Volodin wrote on his Telegram channel on Wednesday, quoting from George R.R. Martin’s novel “A Song of Ice and Fire,” which was adapted into the popular HBO TV series “Game of Thrones”.

Earlier this week, Russia lowered its diplomatic relations with Estonia to the level of charges d’affaires and both countries expelled each other’s ambassadors. Before that, Moscow was ordered to drastically reduce its personnel working at the Russian embassy in Tallinn. Latvia, in solidarity with Estonia, has also said it will downgrade its ties with Russia. Relations with Lithuania were scaled back in April last year.

Volodin claimed in his post that Estonia, Latvia and Lithuania have lost their sovereignty and are ignoring the interests of their own people, while indulging in Russophobia. 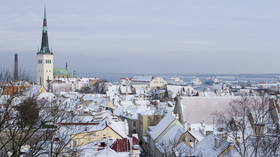 “Representatives of the local leadership compete to see who will oppose Russia more harshly,” he wrote, while accusing the Baltic nations of violating human rights, infringing upon national minorities, and forbidding them from speaking their native languages. Meanwhile, independent journalists and human rights activists are persecuted, the speaker claimed.

“Cooperation with these countries is impossible due to the loss of their independence. The decision to lower the level of diplomatic relations with Estonia and Latvia should have been made long ago,” Volodin said, adding that “the dead cannot die twice.”

After the announcement that Moscow was scaling back its relations with Estonia, Russia’s Foreign Ministry released a statement claiming that Tallinn had elevated “total Russophobia and cultivation of hostilities towards Russia” to the level of state policy, and accused the Estonian government of “deliberately destroying” bilateral relations.