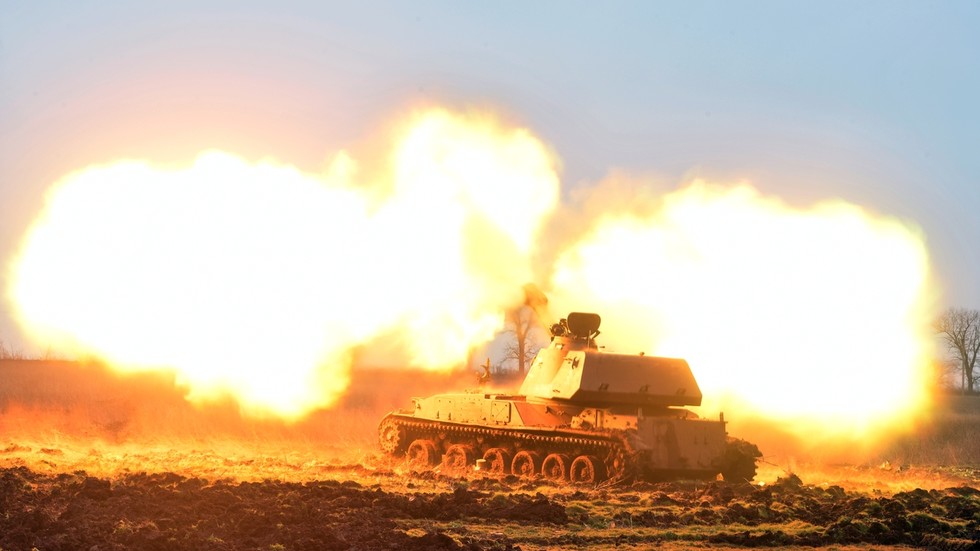 Kiev’s forces have launched an unsuccessful offensive near the southern Donbass town of Ugledar, sources on the ground say 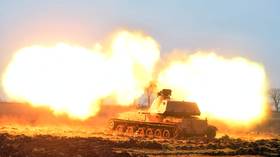 Ukraine’s military has undertaken unsuccessful attempts to counterattack the advancing Russian troops near the strategic town of Ugledar in the southwest of the Donetsk People’s Republic (DPR), sources on the ground told RT on Tuesday.

Over the past two days, Kiev’s forces have attempted to counterattack twice, sustaining heavy losses in the process. The second attempt played out especially badly for the Ukrainian military, the source noted. The Ukrainian forces, which have been using soft vehicles and old US-made M113 armored personnel carriers, failed to advance on the Russian positions, ultimately coming under heavy artillery fire while trying to fall back. The units involved in the ill-fated offensive lost some 200 servicemen and sustained material losses, according to the source.

The Ukrainian military tried to counter the Russian salvo with its own artillery support, using US-supplied M777 howitzers. Their positions, however, were promptly discovered and targeted with loitering munitions. The source did not elaborate on whether the Ukrainians lost any of their artillery pieces in the suicide drone attack. 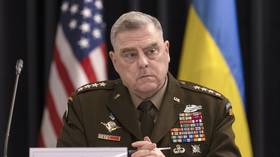 In recent months, the town of Ugledar and its vicinity has seen intense warfare, with the Russian military trying to dislodge the Ukrainian forces from their well-dug-in positions. The town is located on high ground, making it an important stronghold for Kiev’s forces and threatening the DPR capital city of Donetsk. Back in November, the Russian military reported the ‘liberation’ of the village of Pavlovka, located some 2km (1.2 miles) southwest of Ugledar. Now, the country’s troops seem to be simultaneously trying to advance on the town from the north and from the south.

Russia sent troops into Ukraine on February 24, 2022, citing Kiev’s failure to implement the Minsk agreements, which were designed to give Donetsk and Lugansk special status within the Ukrainian state. The protocols, brokered by Germany and France, were first signed in 2014. Former Ukrainian president Pyotr Poroshenko has since admitted that Kiev’s main goal was to use the agreement to buy time and “create powerful armed forces.”

The Kremlin recognized the Donbass republics as independent states and demanded that Ukraine officially declare itself a neutral country that will never join any Western military bloc. Kiev insists that the Russian offensive was completely unprovoked.