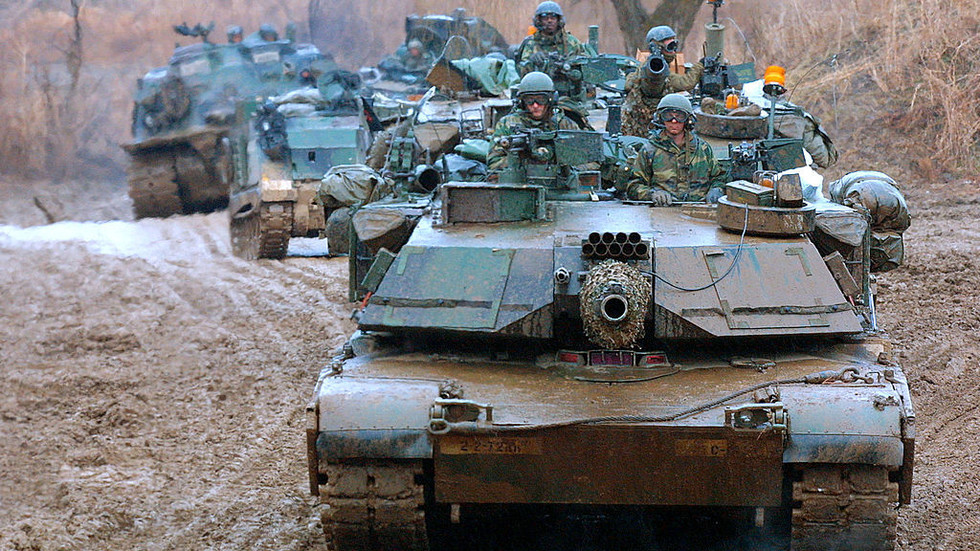 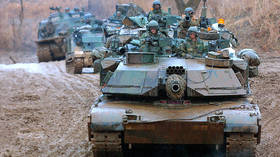 US President Joe Biden’s administration has reportedly dismissed objections to sending M1 Abrams tanks to Ukraine and will make an announcement as soon as this week on providing a “significant number” of the heavily armored behemoths to Kiev.

US officials are “finalizing” plans to ship battle tanks to Ukraine, perhaps partly to persuade Germany to provide some of its Leopard 2 tanks to the former Soviet republic, CNN reported on Tuesday, citing three unidentified people familiar with the discussions. The Pentagon had previously opposed the idea, arguing that the tanks would be too difficult for Ukrainian forces to operate and maintain as they fight Russian forces.

While an announcement of the decision may come within the next few days, it could take months to deploy M1 Abrams tanks on the battlefield. Ukrainian troops will have to be trained to operate the tanks, which are far different from their Soviet-era T-72 models. The M1 Abrams is powered by a jet engine and guzzles aviation fuel, rather than standard diesel. It weighs 63 tons and travels about three miles per gallon. 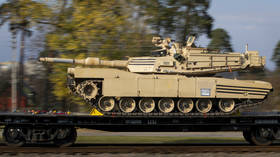 Washington has pressured Germany to send Leopard 2s to Ukraine, but Berlin has been reluctant to provide more advanced weaponry without the US doing so first. US congressman Michael McCaul suggested on Sunday that the administration could essentially trick Germany by announcing plans to provide M1 Abrams, opening the door for Berlin to send Leopard 2s, then actually ship out only one tank.

Poland has requested permission from Berlin to send some of its German-built Leopard 2s to Kiev. German Chancellor Olaf Scholz has agreed to send enough Leopard 2s to equip one tank company, Der Spiegel reported on Tuesday.

Ukrainian President Vladimir Zelensky reportedly complained this week in a German television interview that providing dozens of tanks from various Western countries won’t be enough to overcome Russia’s armored forces. “You should clearly understand, when the Russian army, which has 1,000 tanks, is against us . . ., any country’s decision to give us 10, 20 or 50 tanks can’t solve the problem. They do only one very important thing: They motivate our soldiers to fight for their own values because they show the whole world is with you.”

Zelensky argued that by merely matching each other with the scope of their aid – as Germany and the US did with infantry fighting vehicles – Western allies aren’t giving Ukraine the most weaponry that they possibly can.