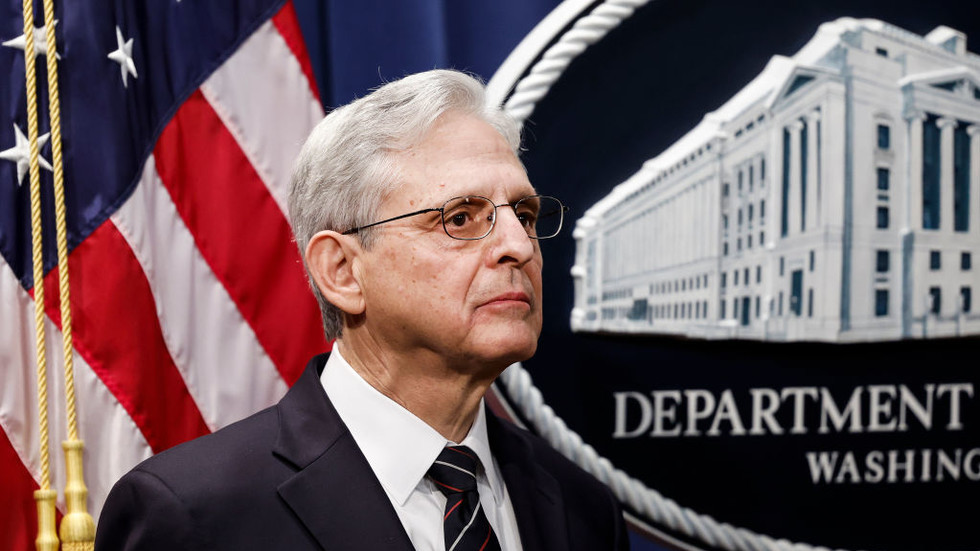 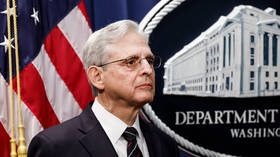 Google has used “anti-competitive, exclusionary” practices to illegally crush or diminish any major threats to its dominance over the online advertising industry, President Joe Biden’s administration has alleged in a lawsuit against the company.

The US Department of Justice (DOJ) filed its antitrust lawsuit against Google on Tuesday in US District Court in Alexandria, Virginia, calling for the company to be forced to sell off parts of its advertising business. Advertising accounts for about 80% of the Big Tech behemoth’s revenue.

Google owns dominant services enabling customers to offer advertising space, create better ads and match publishers with advertisers. The company has leveraged its size and reach to buy out or disrupt “actual or potential” competitors and to leave advertisers and websites little choice but to use its services, the lawsuit alleged. 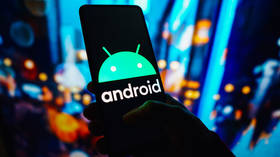 “Google has thwarted meaningful competition and deterred innovation in the digital advertising industry, taken supra-competitive profits for itself and prevented the free market from functioning fairly to support the interests of the advertisers and publishers who make today’s powerful internet possible,” the DOJ said.

Google argued that the government was trying to pick winners and losers in the “highly competitive” online advertising business. The DOJ’s flawed arguments largely duplicate those in a Texas lawsuit that was recently dismissed by a federal court, the company said in a statement.

The administration of Biden’s predecessor, then-President Donald Trump, filed an antitrust lawsuit against Google in 2020, alleging anticompetitive practices in the company’s dominant online search business. That case is scheduled to go to trial later this year.