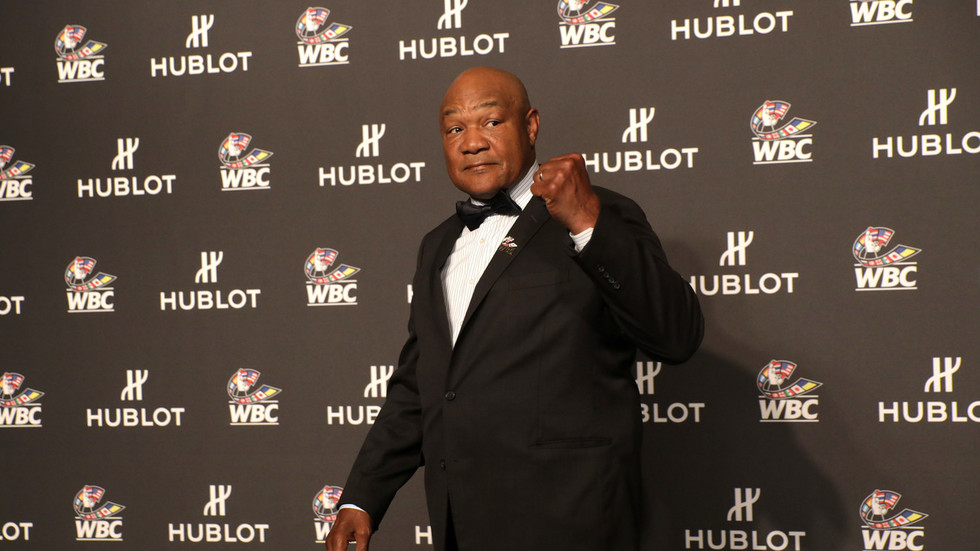 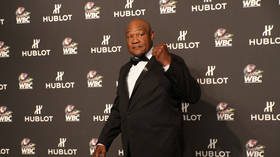 Former world heavyweight champion boxer George Foreman, 74, has filed counter legal proceedings against a woman who has accused him of sexual abuse more than 40 years ago, when she was a minor.

Foreman, who fought Muhammad Ali in the most famous boxing match in history – The Rumble in the Jungle – is alleging that he is being targeted in an extortion attempt, in a statement released last summer, referring to accusations that he’d sexually abused two women in the 1970s as “baseless threats and lies.”

On Monday, the ex-boxer filed a counter lawsuit against one of the women, known only as Gwen H., who had alleged that she was groomed and eventually abused by Foreman while she was underage.

In legal documents seen by TMZ Sports, Foreman’s legal team are said to be aware that they are powerless to sue the woman over the allegations in her own lawsuit but state that he is now entitled to pursue legal proceedings due to a news conference held by the alleged victim three months after she initially filed her claim.

Foreman’s countersuit says that the allegations made against him are “entirely fabricated” and that there is “zero corroborating evidence in the form of documents, photographs, letters, or witnesses to support … false claims against Foreman.”

It is understood that the father of Gwen H. was employed by Foreman at the time and she said that she was told by the boxer that her father would be fired if she went public with the alleged abuse.

Foreman has also detailed that Gwen H. had allegedly demanded a sum of $12 million from him in order to prevent the launch of legal proceedings.

He also claims that he has suffered from “anxiety, sleeplessness, worry, shock and humiliation” since his accuser’s news conference. He is seeking unspecified damages in his lawsuit.

Foreman began his professional boxing career in 1969 and retired in November 1997 with a record of 76-5. He became the oldest world heavyweight champion in boxing history when he defeated Michael Moorer for the world title in 1995 at the age of 46 years, five months and 18 days.