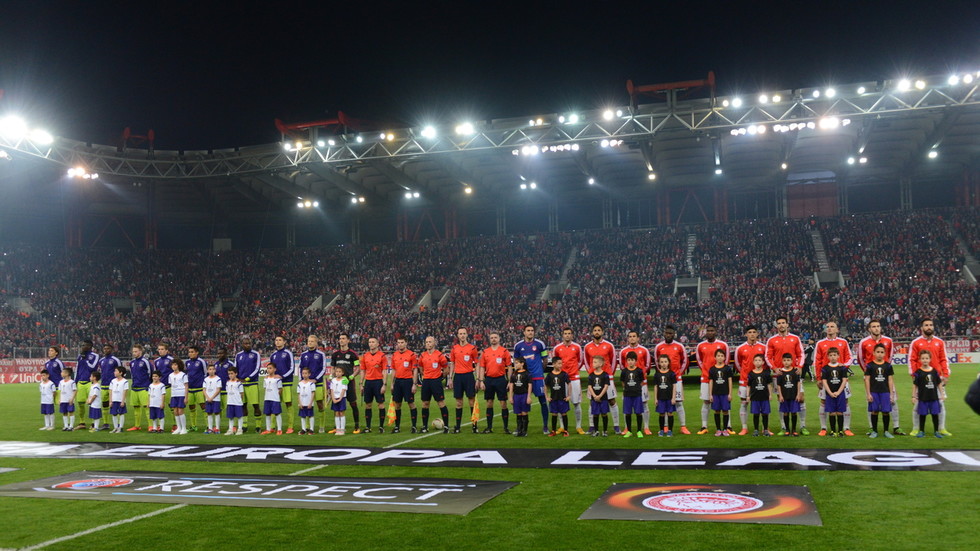 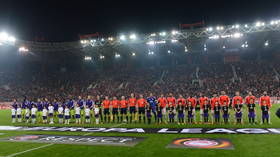 Athens will replace Kazan as the host city of the 2023 UEFA Super Cup, it was decided on Wednesday during an executive committee meeting of European football’s governing body.

The Russian city had been due to hold the annual showpiece fixture between the winners of the UEFA Champions League and the UEFA Europa League on August 16 this year but UEFA has opted to switch venues as part of ongoing sanctions against the country which have been in place since shortly after the onset of military action in Ukraine.

Last year, Russia had its hosting rights for the 2022 UEFA Champions League final removed for similar reasons. The game was originally scheduled to take place in Saint Petersburg but was relocated to Paris’ Stade de France following an emergency meeting of UEFA’s executive committee.

The UEFA Super Cup will now take place at the home of Greek side Olympiacos, the Georgios Karaiskakis Stadium in Athens.

Russian teams have been banned from competing in UEFA and FIFA competitions since last February following a recommendation from the International Olympic Committee (IOC), who have also advised against Russia being permitted to host international sporting events.

UEFA, meanwhile, has also announced an expansion of its Nations League competition which will see a quarterfinal stage introduced for League A group winners and runners-up which will be played over two legs in March, before the final four meet the following May.

“And now, by introducing the new knock-out phase, teams will be given even more opportunities to progress while keeping the same number of games within the International Match Calendar.

“The new format promises to bring more excitement to Europe’s national team football competitions that continue to grow from strength to strength.”